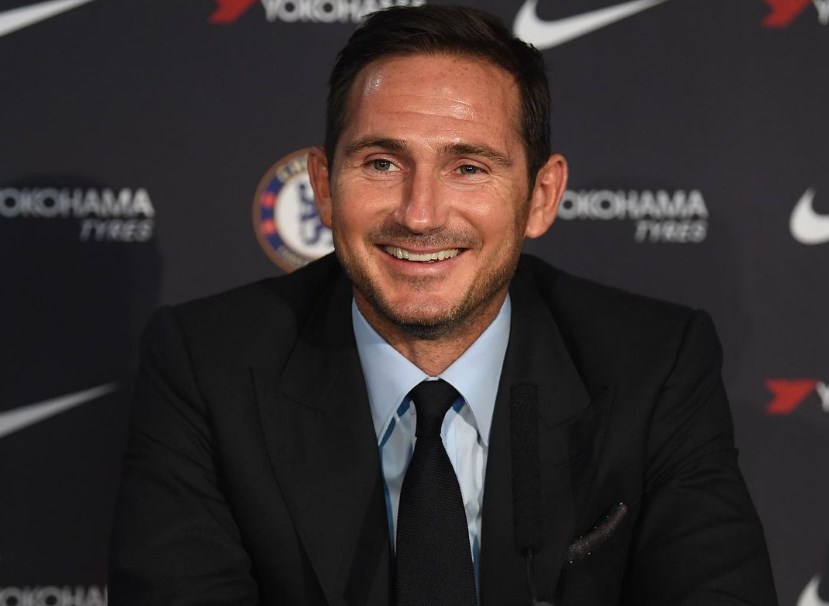 Frank Lampard is possibly the most prolific goalscoring midfielder to ever grace the footballing pitch. He is Chelsea Football Club’s top scorer with 211 goals and recently the London-based club manager. 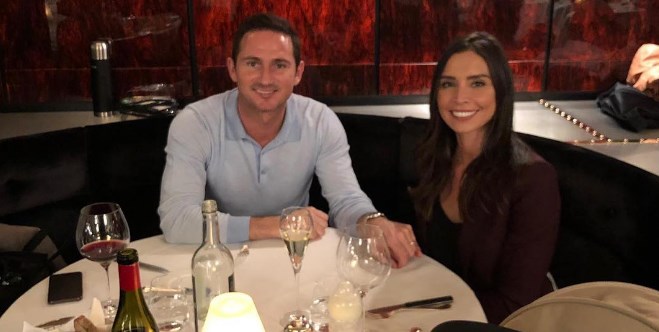 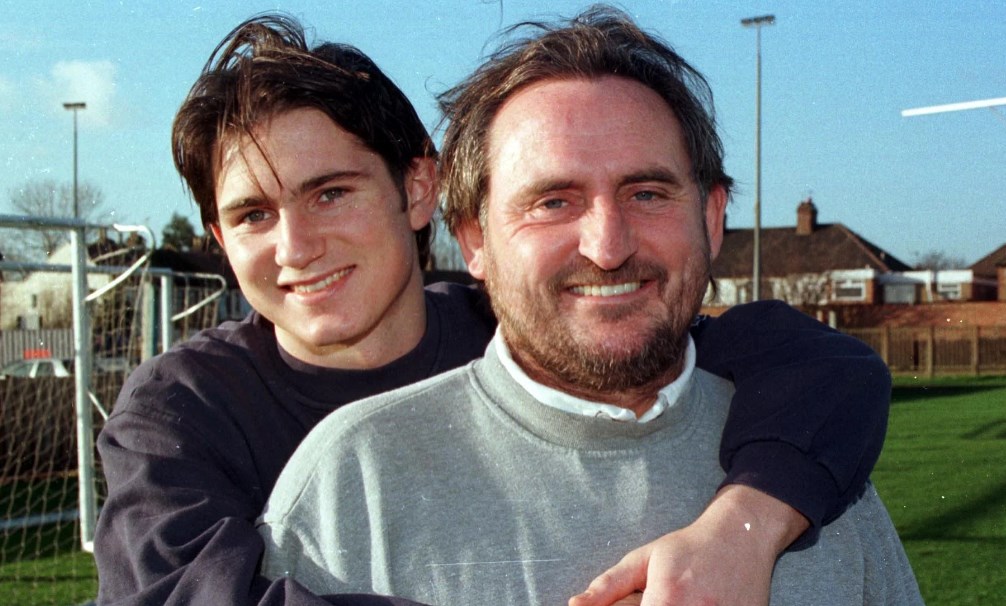 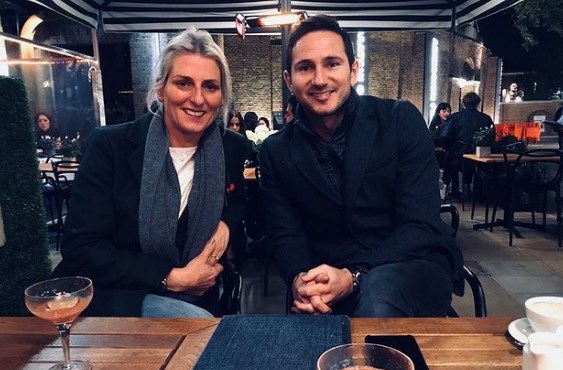 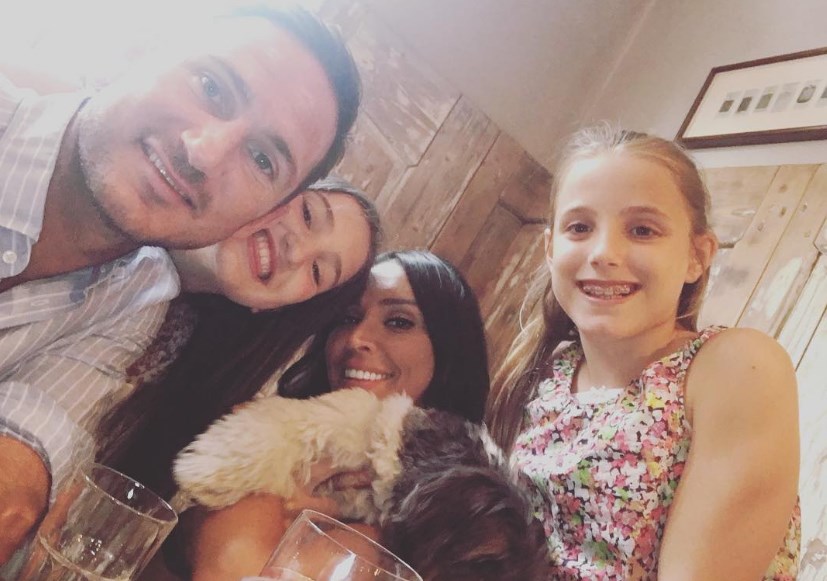 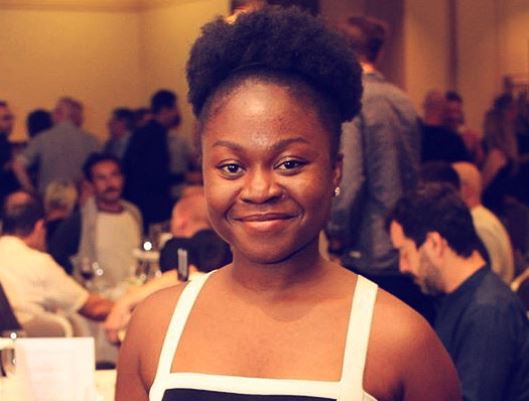 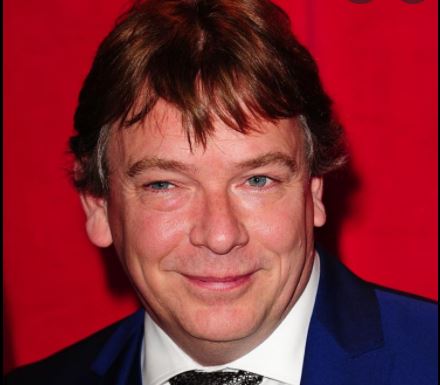 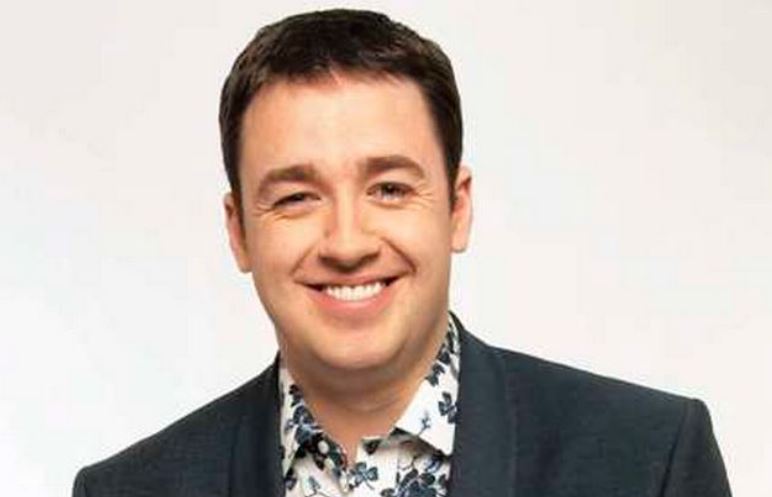 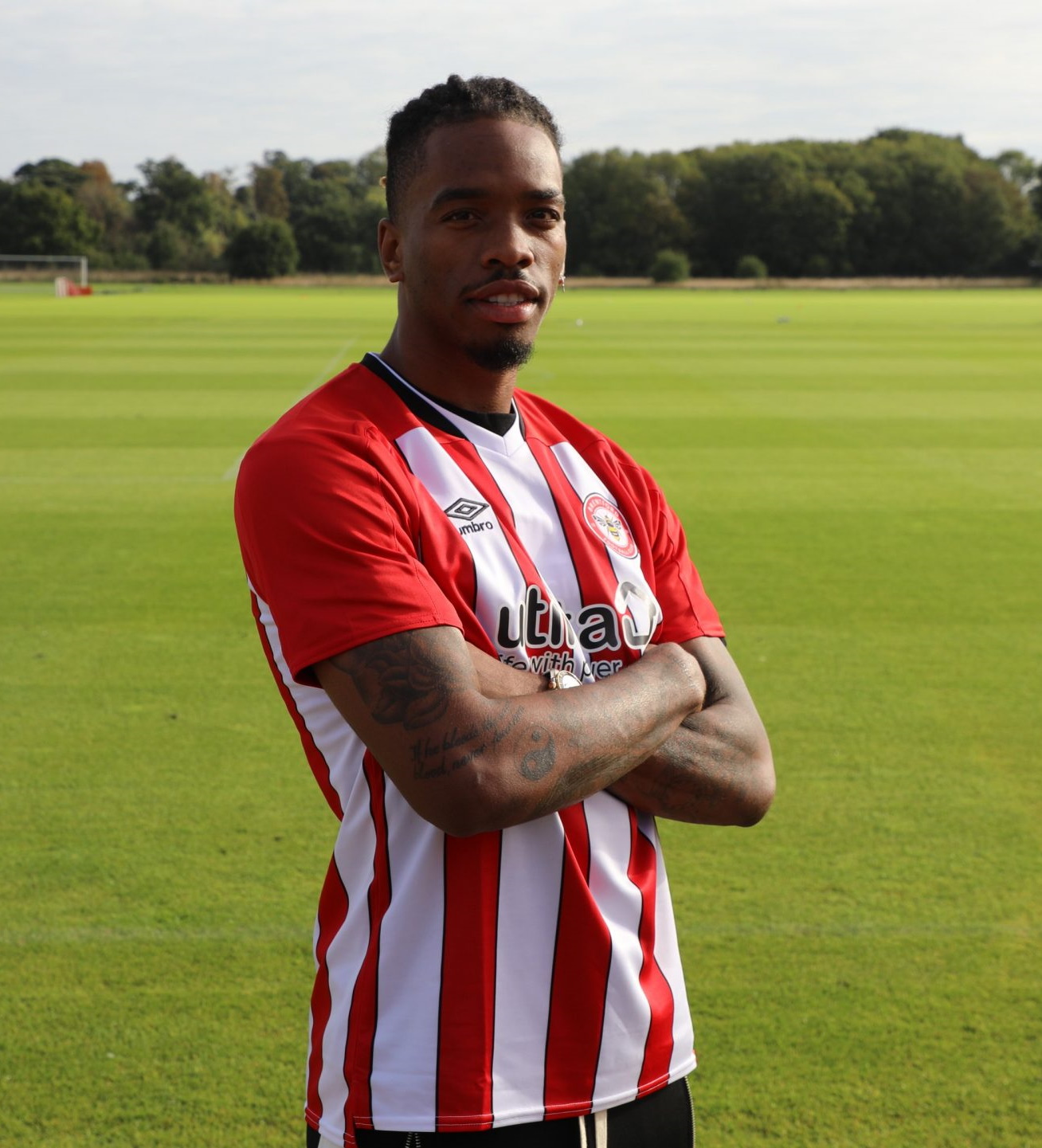